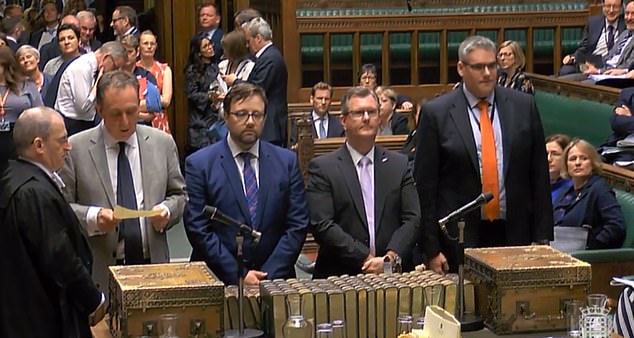 Same-sex marriage has been legal in the U.S. state of New Hampshire since January 1, , based on legislation signed into law by Governor John Lynch on June 3, The law provided that civil unions, which the state had established as of He said homosexuality could not be compared to race, because it is an. 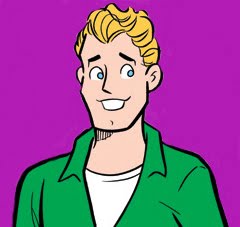 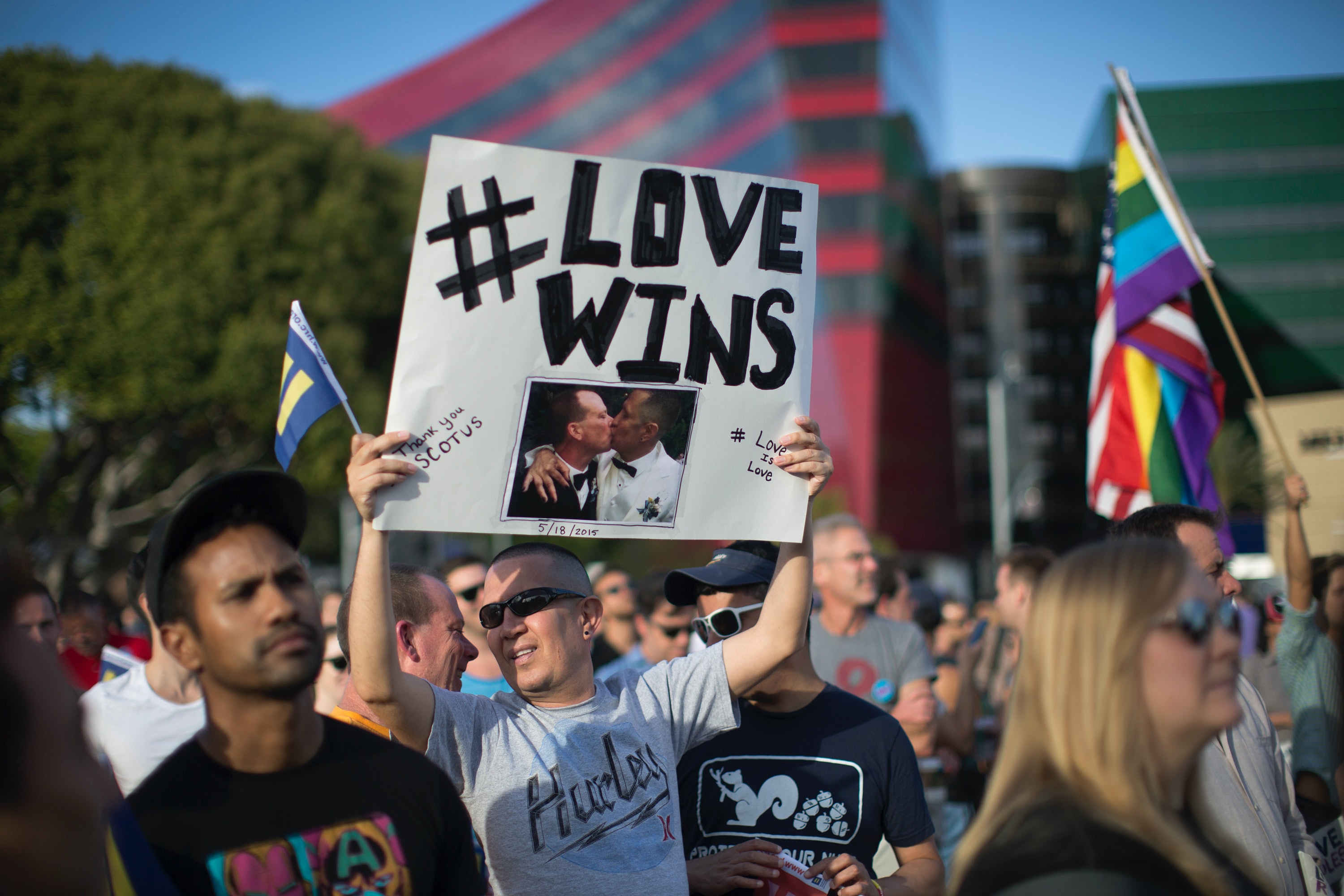 The law also recognizes out-of-state gay marriages and civil unions, which are legal in just a handful of U.S. states including New Hampshire.